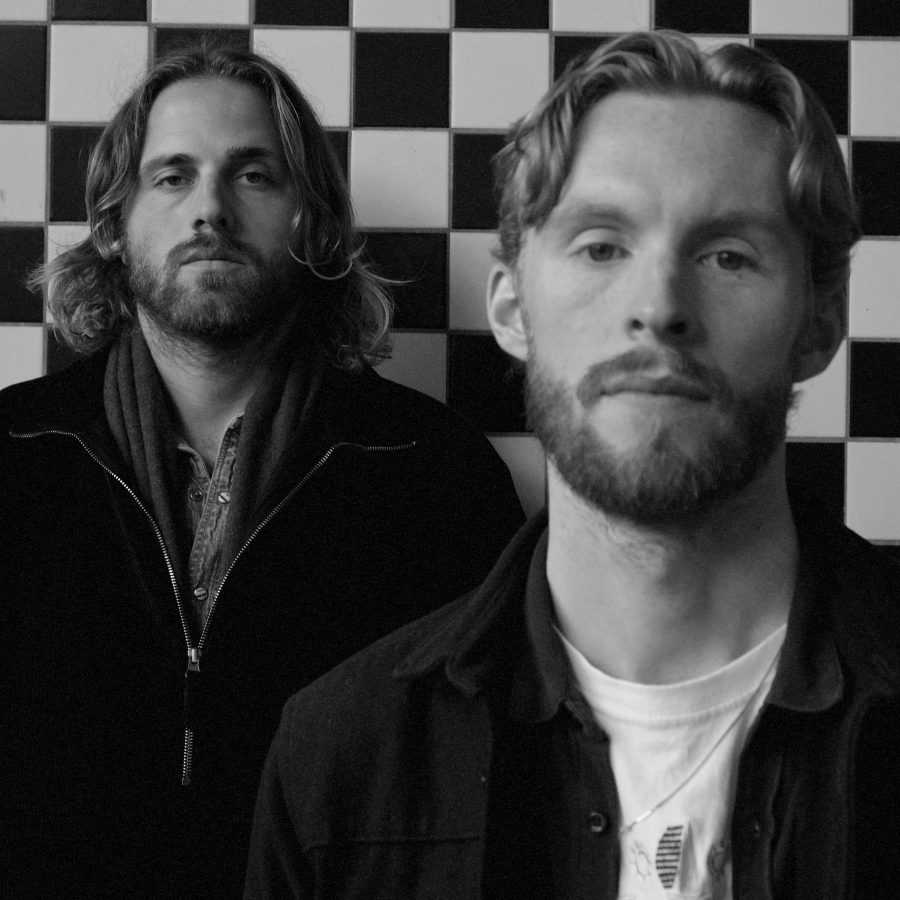 Childhood friends David van der Leeuw and Luigi Vittorio Jansen, both born and raised in Amsterdam in ’89, started operating as a DJ and Producer unit under the name of Beesmunt Soundsystem in the summer of ’08. Informed by their deep knowledge of music history, their ever-evolving sound moves effortlessly between 80s minimalism, afrohouse, acid, exotica, electro, and many other styles, where they have the unique ability to draw on common motifs and sounds from unrelated genres.

The result is a rich and varied balearic world that is always suprising, yet strangely familiar, and where no two records sound quite alike. Elevating crowds by carefully crafted mid-tempo selections earned them quality shows across Europe, US, Asia and both the America’s. On top of all this they will start their new residency called Komuna at the amazing Opium in Lithuania. Together with their striking releases and their monthly show (BSS Radio) on Redlight Radio they keep on demonstrating their versatility and infectious love of music.

Their progress in the realm of dance music also inspired them to advance and develop their own productions. By establishing a studio space in the centre of Amsterdam they gained a place to experiment and evolve. First releases soon followed, but it wasn’t until they teamed up with the Bristol based Just Jack label in ’14, that the boys started making some serious waves. The Baby Maker EP got ranked 4/5 by Resident Advisor and received great feedback and broad support, earning BSS their first UK tour and gigs/festivals across the rest of Europe. With the more experimental Body Shape & Raindance EP’s on Pets Recordings the boys slowly but surely continued their journey towards finding their signature sound.

In 2016 Beesmunt released 4 EP’s: ‘Afterglow’ EP on CHURCH, ‘Simcha Riddim’ EP featuring San Proper on Church Marble Series, ‘Sensual Works’ on Honey Soundsystems’s label and one EP for a secret side project. With new music and releases lined up for 2017, quality tour dates, and the continuation of their own ‘Soundmachine’ club night, David & Luigi are keeping the momentum going, while further demonstrating their versatility and infectious love of music.