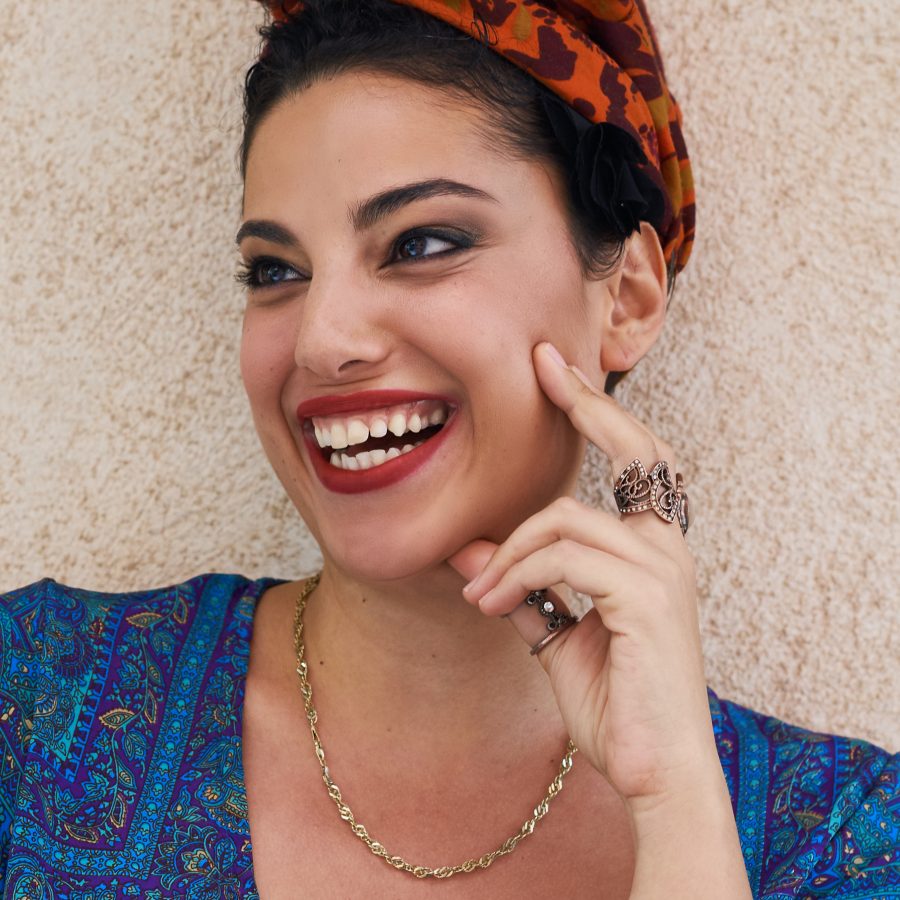 Israeli DJ/producer DASCO is a woman with a background every bit as colourful as her music. Born and raised in Tel Aviv and now based in Berlin, she is currently earning a name for herself in discerning circles thanks to her wide-reaching appeal and inimitable style.

An individual who places a great emphasis on diversity, DASCO’s sound is full of exciting—and often unlikely—influences. Just as likely to incorporate house as it is disco, techno, afro, tribal or acid, she draws heavily on the work of vintage Chicago and Detroit, citing genre-defining artists such as Larry Heard, Theo Parrish and Underground Resistance as major influences.

A DJ unafraid to play with her heart on her sleeve, DASCO’s sets are rich with raw emotion and often uplifting sounds, the likes of which can be traced back to her endless obsession with digging for obscure records and presenting them as only she knows how. Renowned for her careful attention to detail and raw, unbridled passion, DASCO’s aim is to connect deeply with audiences via every record she throws down, continuing her mission to push boundaries and create long-lasting impressions with her art.

A musician since her early childhood, DASCO learned to play the organ and the drums at an early age, pursuits that have leant her productions a major advantage. Since debuting on Rawax sublabel Housewax in 2017 alongside her Israeli studio-partner PRZ (with the EP featuring a remix by Chicago house music royalty, Boo Williams), DASCO’s classically-steeped and innovative sound continues to draw and entice new listeners the world over.

2019 continues to be a fruitful year for the ever rising talent, both in and outside of the DJ booth. If not locked in the studio laying down soulful rhythms, you can find DASCO busy playing in clubs like Watergate, ://about blank, Motion, Tresor, and The Block Club Tel Aviv, not to mention festivals around the world such as Under The Bridge Open Air in Helsinki or Big Love in France. Then to sign off the third quarter of the year, a second EP shines on the horizon which has already gained traction, entitled ‘African Power EP’ dropping on Local Talk, featuring Trinidadiandeep and Anthony Nicholson remixes. 2019 might have been a pivotal year for DASCO — but it’s 2020 that looks set to cement her reputation among electronic music’s elite. Watch this space.