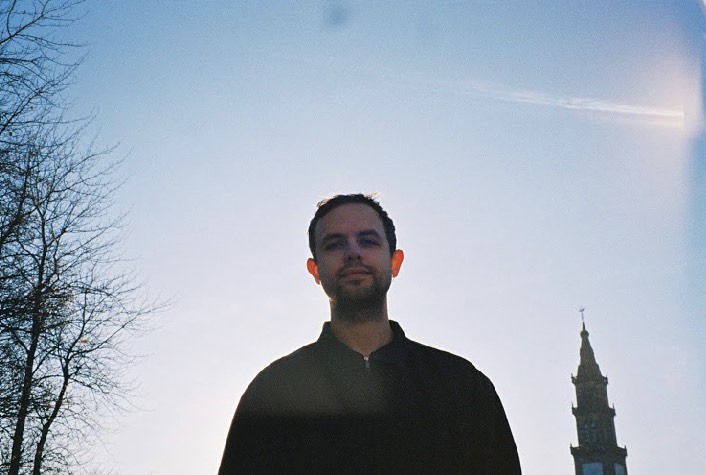 “MR TC aka Thomas Lea Clarke is a Musician and DJ based in Glasgow where his Phase Group label and parties provide the city with an alternative type of dancefloor that embraces the weird, dark, slow, off-kilter and psychedelic productions that he has come to be known for through his releases on Optimo Music and Neubau.

The popularity of his productions and mixes has led to Clarke being booked to DJ and play live increasingly regularly outside of his Glasgow base, playing the likes of Panorama Bar, Renate and Griessmuehle in Berlin, Bar and Pip in the Netherlands, 20/44 Belgrade, Good Room in NYC, Sunday Sunday in Mexico City, and Nuits Sonores festival in Lyon.

For his live show he plays with a 3 piece band,reproducing and extending the energy of his records with synths, drum machines, samplers, effects, guitars and live drums.

In 2016 Clarke travel to Ghana along side Conal Blake (of Whilst and the MR TC live band) to carry out a collaborative recording project with members of the Tafi Cultural Institute; The resulting mini album ‘Outside Rhythm’ was recently released on JD Twitch’s Autonomous Africa.”