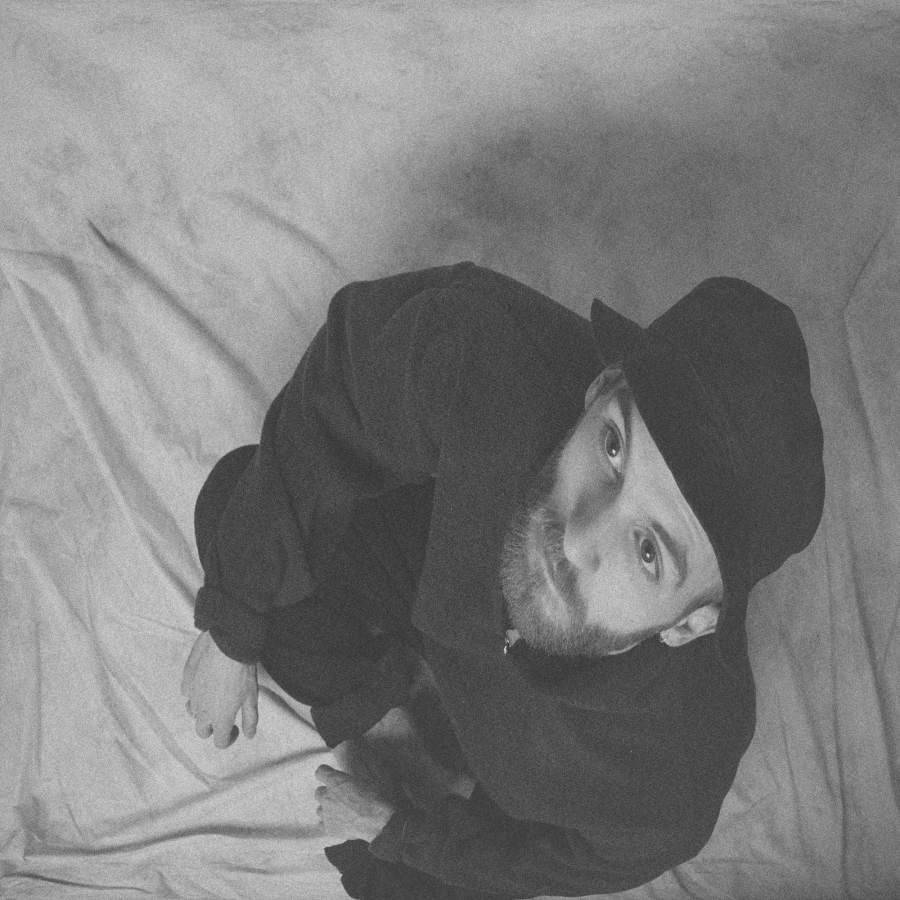 Priori is an alias of Montreal-based Quebecois musician Francis Latreille. After putting put out solo releases on Greek label Echovolt and Canadian imprint ASL Singles Club, he recently wrote a thematic full length called ‘On A Nimbus’ for his own label NAFF (which he runs with Ex-Terrestrial). Known to be an avid collaborator, Latreille is involved in a number of projects including Jump Source, M.S.L., Housemates, New World Science and Jumanjí. His knack for textural sounds and his technical proficiency in the studio have led him work on mixing numerous projects by fellow artists (Ex-terrestrial, RAMZi, Escape Artist, Gene Tellem). Whether live or as a DJ, Priori brings a uniquely hypnotic sound that sustains a dancefloor while creating an atmosphere informed by the worlds of science fiction and fantasy that are so dear to him.