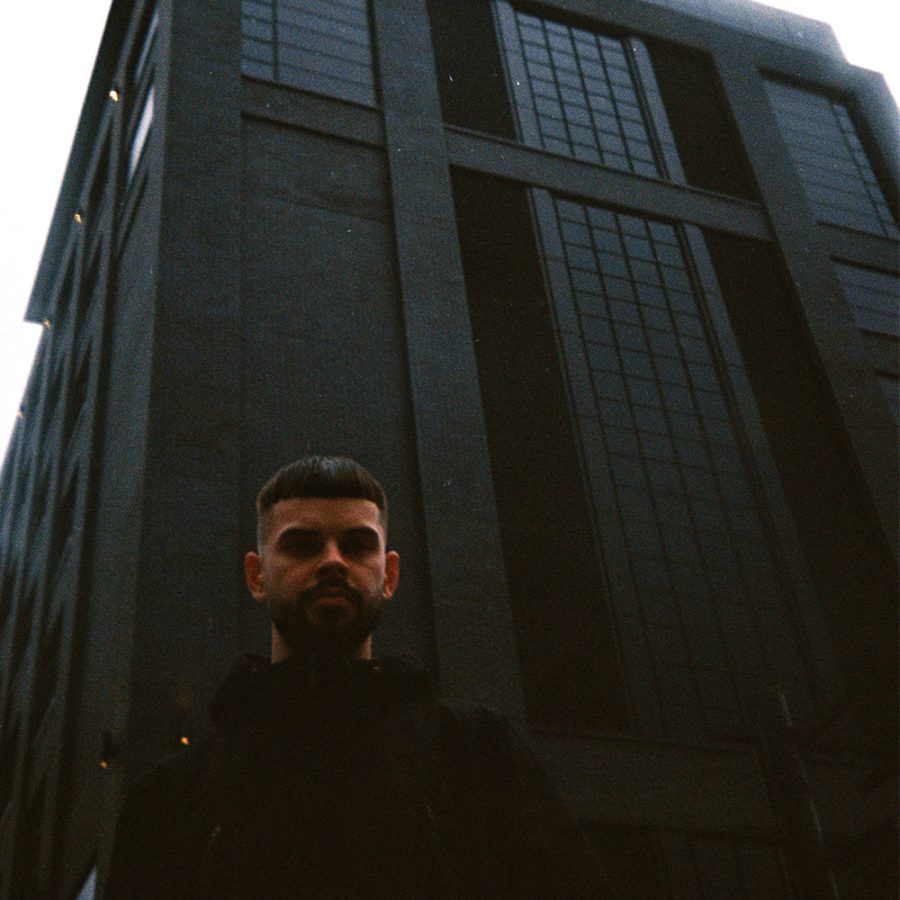 Manchester based Yant is gaining a reputation for his meticulously designed productions and dark, groovy DJ sets.

He has played at Tresor, Fold, Village Underground & Phonox to name but a few, bringing his forward thinking productions currently being played in the likes of Berghain, Fabric and Bassiani.

His debut release ‘Cosmic Borders’ was released on Jay Clarke’s label BLACKAXON. In 2019 he joined Setaoc Mass’s SK_Eleven label, releasing the first of its SKX series with the four track Night Shift EP, described as “A relentless 4 track powerhouse of an EP that demands everything from its dancers”.

Expect a lot more to come from Yant.