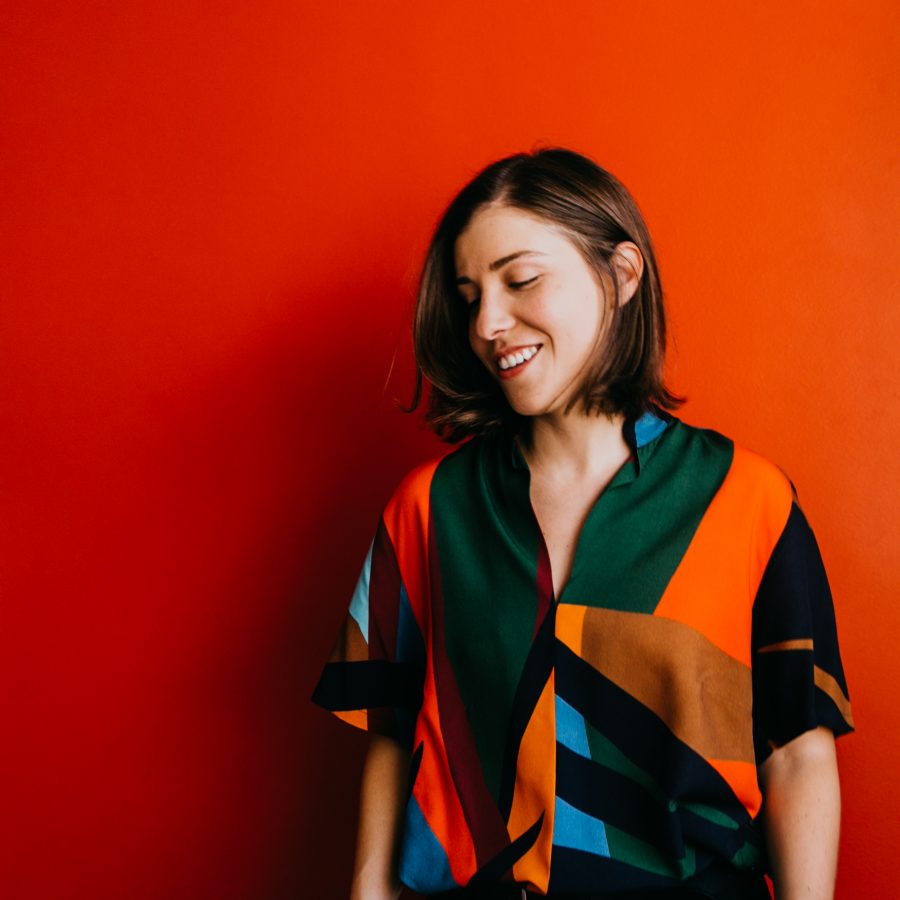 Bárbara Boeing is considered one of the main names marching inside the independent electronic scene in Brazil, deepening her research for more than 10 years, building DJ sets around different decades and rhythms.

Adding to her experience with CDJs and vinyl spinning, Bárbara, who comes from Curitiba, is also responsible for projects who changed the nightlife city’s view. She is one of the founders and residents of Alter Disco, which became a synonym of freedom of expression, change of social paradigms and admirable musical curacy.

Throughout those years, the artist has shared the dancefloor with Moscoman, Palms Trax, Fantastic Man, Eric Duncan and other, in addition to receiving invitations to play on the most respectful parties in Brazil like (SP), O/NDA (RJ), Selvagem (SP), Warung (SC), Dekmantel (SP), Gop Tun (SP) and Time Warp (SP). Her DJ sets have drawn attention outside of the country being invited to play in Peru at Casalocasa, Bogotá (Overcast), and Buenos Aires (Coup). In June of 2018 she completed her first European Tour and performed in Berlin (Wilden Renate), Paris (La Tudo bem), Amsterdam (Donderdag) and Milan (Pacific Jam), whilst playing on Red Light Radio, Radio Raheem and Le Mellotron on the way.

For the future, Barbara brings us good news coming from the old continent. She has recently played Nuits Sonores Festival in Lyon and has a new European tour coming up. Therefore, do not get impressed if the notable little one take you to distant flights through House, Funk, Disco, Techno or virtually anything that could keep your body on the constant move on the dancefloor.

The Brazilian native just completed a European tour which saw her playing clubs and festivals such as Lente Kabinet, Lux Fragil and Nuits Sonores, closing off Boiler Room’s extended broadcast from the festival. She played a two hour set spanning across multiple genres as Italo, Disco, House, Funk and anything that can keep your body moving on the dancefloor.