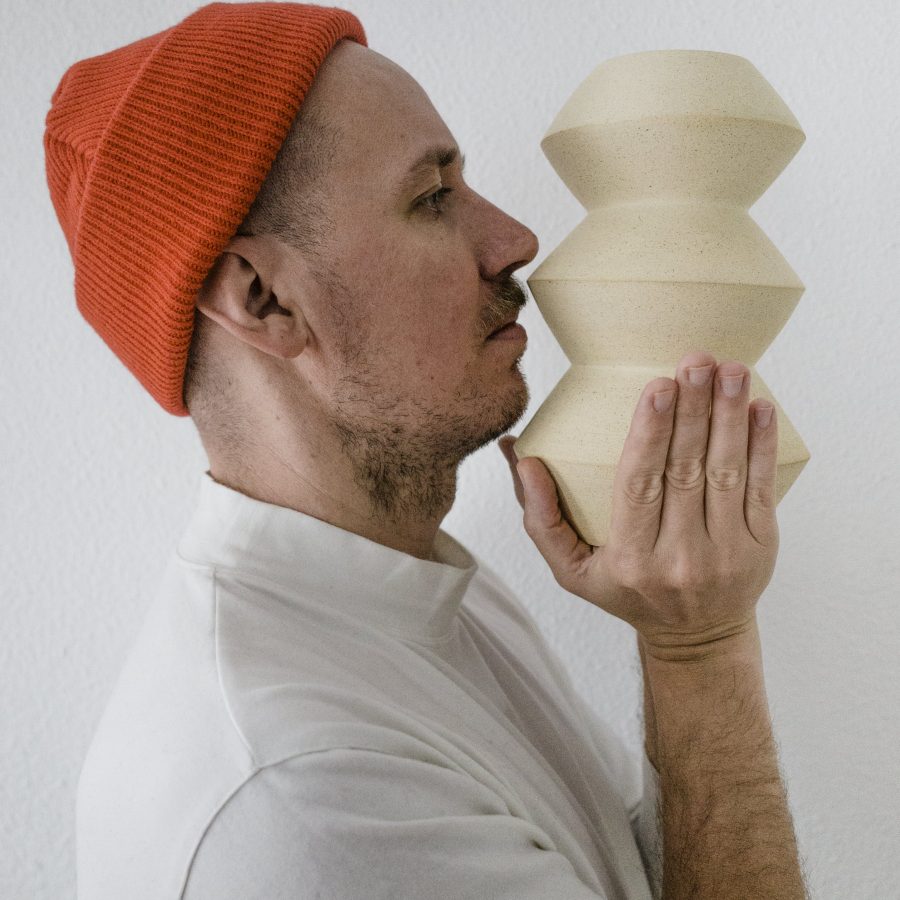 Bawrut is a Madrid based, Italian born producer and DJ.

Heavily influenced by the work of Chicago pioneers, established European teachers and every sound he can find on the internet or during digging sessions, Bawrut’s taste toes a wonderfully balanced line between classics and brand-new tracks.

Made up of music taken from his own digital Silencio imprint, his first physical release on Ransom Note Records boasted the early hits ‘Ciquita’ and ‘1234’ which received heavy support from the likes of Jackmaster, Axel Boman and Erol Alkan. Mixmag, DJ Mag, Test Pressing and Data Transmission also proclaimed R$N001 as one of the freshest releases of that year.

In 2017 Bawrut continued his unstoppable run with a pair of instantly sold out records: the ‘Rumba’ EP on Ransom Note and ‘Drums of Passion’, his debut 12” on Hard Fist. On top of that, there was a constant stream of remixes, in particular his take on Joe Goddard’s ‘Lasers’, which definitely made the Madrid-based producer and DJ someone to watch closely.

2018 started with “4×4” on Ransom Note and closed with “JOMO” on PETS recordings, in the meanwhile a prolific career as remixer including artists like Jimpster, Catz N Dogs, Nicola Cruz and Zombies in Miami. A new residence at Mondo Disko in Madrid and memorable nights in important clubs around Europe and festival dates like Sonar, Nuites Sonores, c/o POP, Farr Festival among others are the highlights of his DJ career.